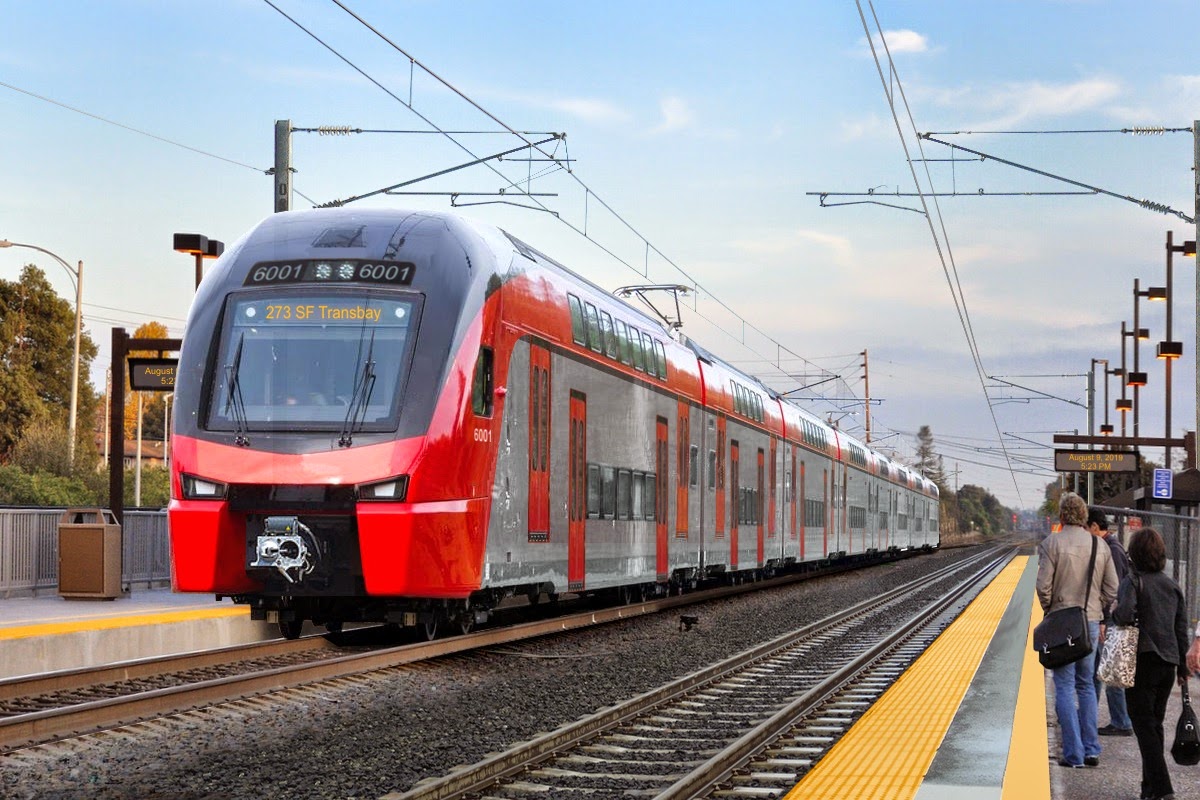 Caltrain is spending $2 billion to electrify the entire railway from SF to Tamien, and buy new train cars. This is expensive and painful - weekend headways are 90 minutes, and the 4th and King/22nd St. stations won't get trains on Saturdays and Sundays for about six months. Why is Caltrain doing this? There are a few reasons.

Those are the main reasons to spend $2 billion on electrifying Caltrain. You might be saying, the US is not great at delivering infrastructure projects for a reasonable budget, is $2 billion a reasonable amount to spend? The answer is largely, Yes. The San Mateo County grand jury just investigated the contract award and decided that Caltrain was implementing best practices in both the award of the contract and the oversight.

We are not out of the woods yet. Last year the California Legislature passed a twelve-cent-per-gallon tax on gasoline, which is being used to fund road repairs and transit improvements up and down the state. Caltrain is depending on this revenue to help fund the electrification project. This fall, voters will vote on whether that tax should be repealed, which would hurt Caltrain's ability to fund electrification on time and on budget. Please vote no on Prop 6 this fall.