Update: Everything in this article about Davis is also currently true in the following cities:

To get a full list, visit the HCD website, click "Compliance Report," and filter for "Compliance Status" => "OUT". I would also guess that San Francisco will make it onto this list, but not until much later in the year.

Right now it's legal to build a skyscraper anywhere in Davis, California (a college town outside of Sacramento). Unlimited height, anywhere in city limits, as long as you promise to dedicate 20% of the apartments to people with lower incomes. Well, it's legal in theory, no one has ever tested it. But you could be the one to test it! And hopefully make a boatload of money along the way, and help prevent more sprawl into wildfire zones.

Every eight years, every city in California gets an "allocation" from the state government for very low, low, moderate, and above income housing. Each city then needs to show it has a good plan - typically, a zoning map with some spare capacity - to meet the goals in the allocation. Generally this involves identifying sites in the city - places like empty lots, parking lots, abandoned buildings - and rezoning them for additional density. 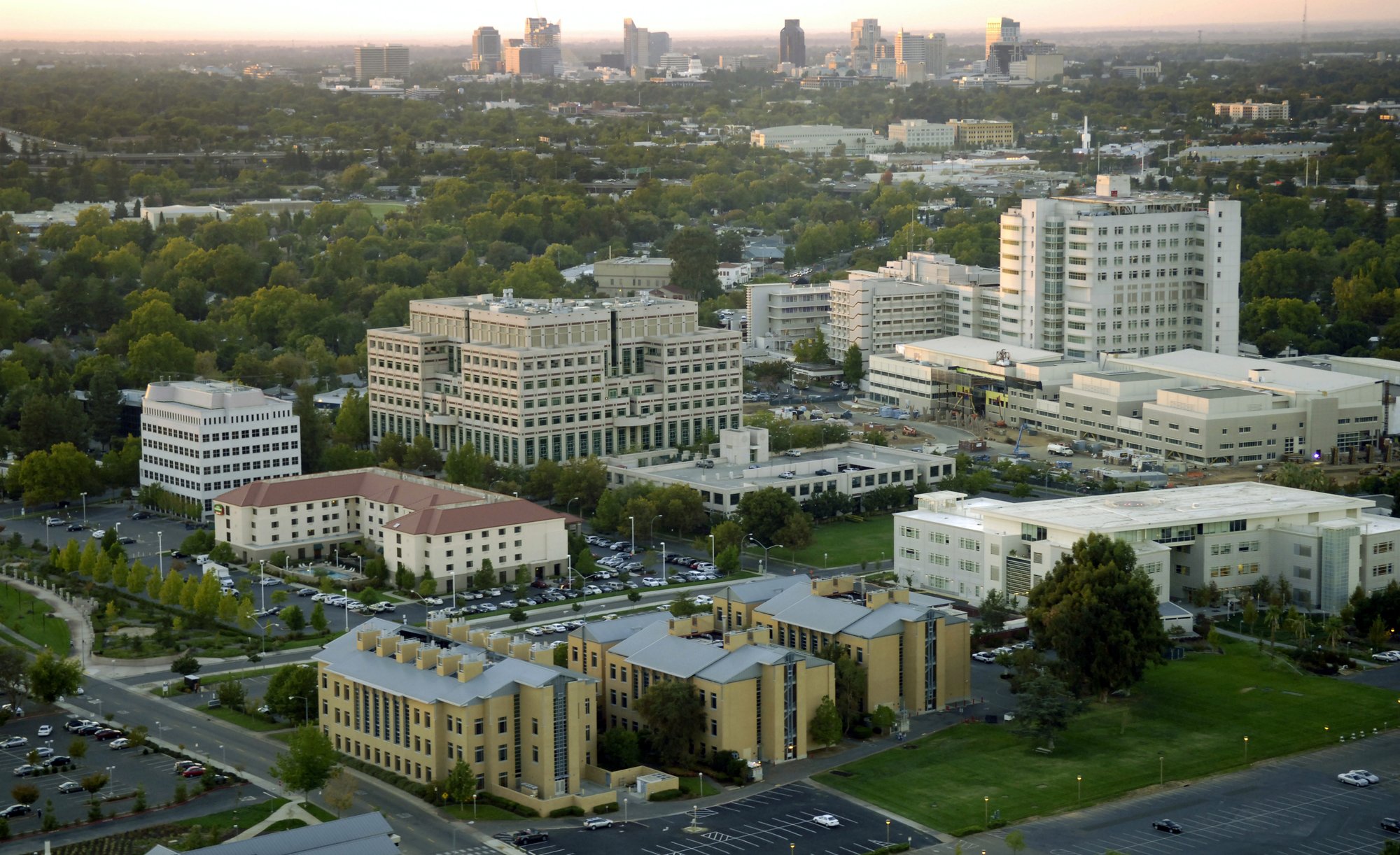 There's lots of "cheating" - cities pretending that a site will turn into housing when there's no chance it will turn into housing. However, the state has in recent years A) cracked down on cheating by adding stricter requirements and B) set much larger allocations for each city, especially wealthier cities. So a lot of cities that have historically not welcomed housing are struggling this time around.

Davis (population 65,000, plus about 10,000 college students at UC Davis) is one of those cities - it is the wealthiest city in the area, and has for decades had a 1% cap on growth. This was not enough to meet its aggressive new goal of 2075 new homes. Davis submitted a plan to the state's Department of Housing and Community Development (HCD) for how it would meet the goal, but HCD said the plan was inadequate - it didn't do enough to advance "fair housing" (ie. it dumped all of the new housing in the lowest income parts of town), and HCD disagreed that the plan included enough sites to meet the allocation goal.

Because of this, Davis has what's called a "noncompliant housing element." This subjects them to a different state law that says, while your housing element is noncompliant, you can't legally reject an application for housing that offers 20% of the apartments for low incomes. That's any application, anywhere in the city. This isn't some loophole, this was the explicit intent of the (30 year old) law at the time it was written, and both supporters and opponents understood it.

So it's legal right now to buy any lot in Davis and submit a proposal to build a skyscraper on it.1 You would need to meet Davis's other rules - for example, if Davis has rules about parking or fire egress or whatever, you would have to abide by those. But any rules Davis had about density on a site would not apply. Crucially, Davis can't change the rules after your application. As long as you submit it now, while their housing element is noncompliant, they have to be bound by the rules on the books now.

The problem is that big buildings are expensive and the law has never been tested. If you built it you'd be looking at a legal fight for about 4-5 years. I think you would have a good chance of winning - the California courts have in recent years swatted down local NIMBYism at Vallco Mall, in San Mateo and in Los Altos. But you would still have to go through the process.

Why hasn't someone tested it? Because most developers are playing a repeated game with cities, housing applications have historically relied on a lot of goodwill to get through the planning process, and they haven't wanted to upset the apple cart for one big and uncertain return. So there is room for a brash outsider who doesn't care what people or planning staff in Davis think about them.

Here are some notes from Chris Elmendorf, a law professor at UC Davis, about the legal hurdles you'd likely face.

I know a lot of venture capitalists who hate California NIMBYism, care about climate change, and don't care much what opponents of progress think about them. This is a huge opportunity to do something really big, really valuable for the community and make a lot of money along the way. Also I would guess the return from this project is uncorrelated with the rest of your portfolio so would probably be a good source of alpha. I can put you in touch with talented technical people.

If you are interested in helping but don't have a lifechanging amount of money, a number of groups are auditing the Bay Area's "housing elements" this year (the deadlines are staggered, so the Bay Area cities come later) so cities aren't cheating their numbers.2 If you'd like to help, or to get involved, please donate to, or sign up with, East Bay for Everyone.

1 It's also legal in Redondo Beach in Southern California, and possibly additional cities in the Bay Area, soon.

2 Given how important this process is to getting cities to rezone for additional housing, you would hope that there were lots of professional organizations dedicating lots of staff time to analyzing Housing Elements and ensure compliance with the law. In reality there are a lot of volunteers who are spending their spare time writing letters and hoping for the best. One of the key Housing Element volunteers in Los Angeles County is a radiologist.